Originally joined MORBID ANGEL in 1996, making his debut with the band as bassist and vocalist on Formulas Fatal To The Flesh album and further on Gateways To Annihilation and Heretic albums. Steve's return to the band was announced in June of 2015, as the entire worldwide fanbase exploded with great excitement of things to come.

The founding member responsible for creating Morbid Angel in 1984. Trey is the mean mastermind behind the band's ever-evolving musical progression, eternally continuing to amaze the worldwide audience with his unmatched fretboard wizardry and out-of-this-world approach to songwriting. 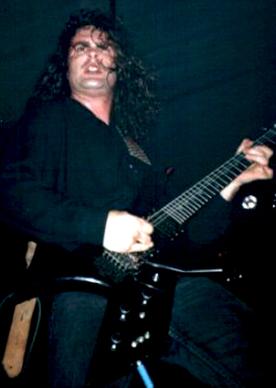 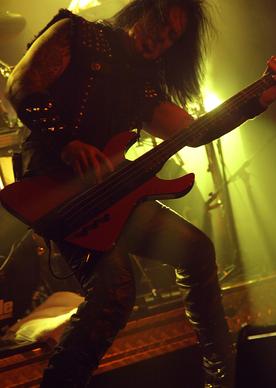 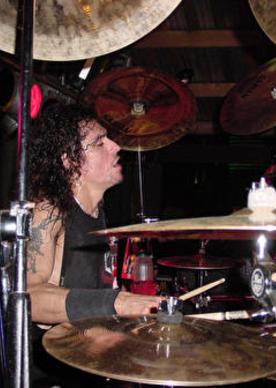 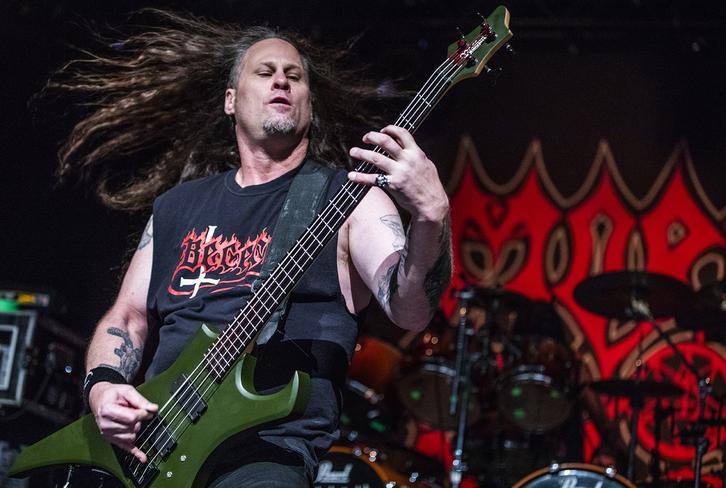 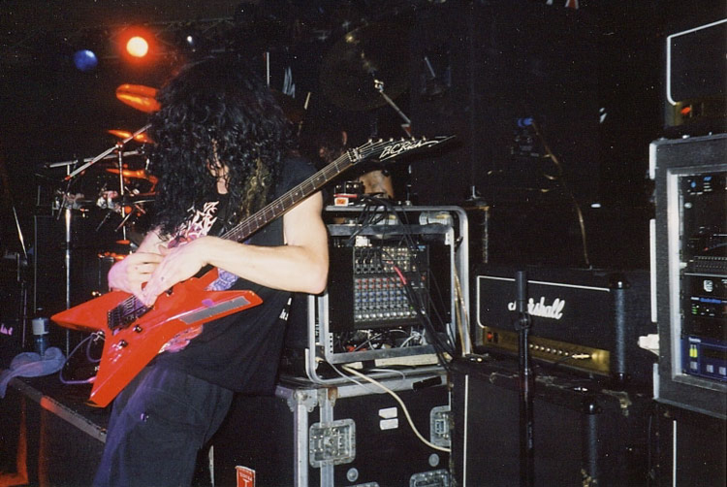 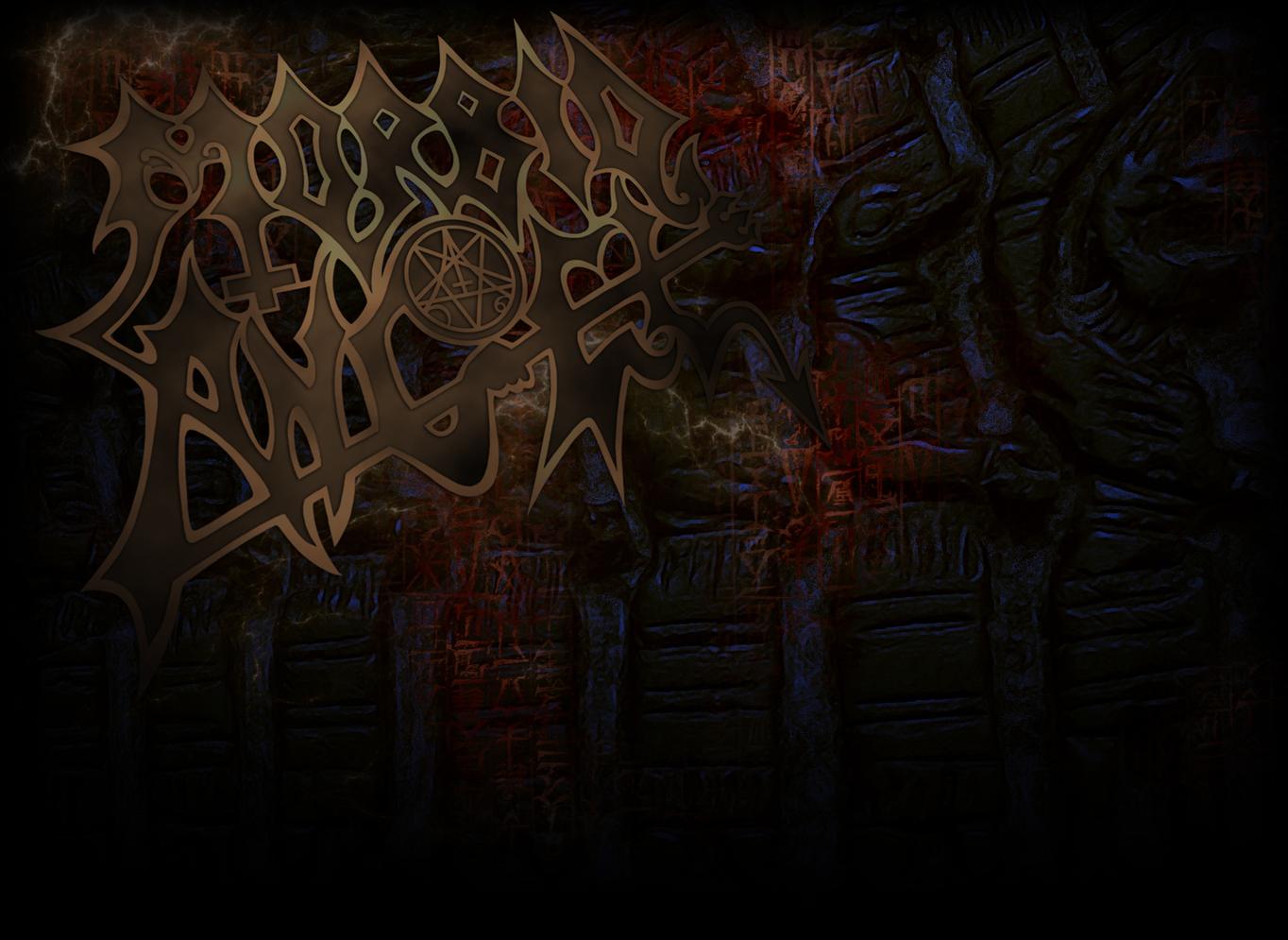 The legendary longtime drummer of Morbid Angel, responsible for inspiring countless extreme drummers throughout the world. 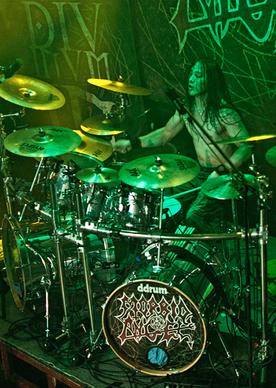 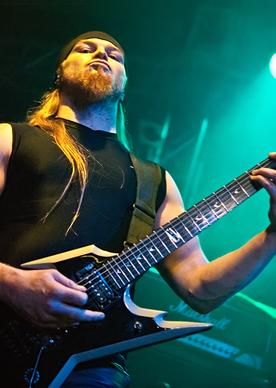 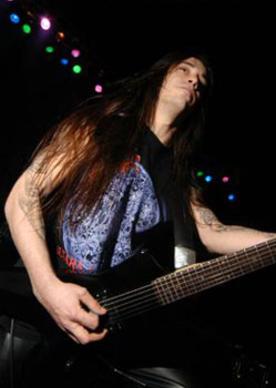 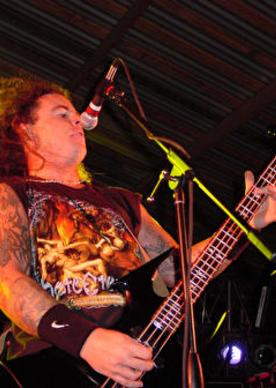 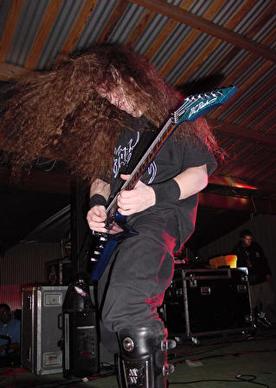 Participated as drummer on Illud album and throughout its' touring cycle,  played on the COVENANT 20th Anniversary World Tour.

Second guitarist on Altars Of Madness and Blessed Are The Sick albums, also participated on the band's earlier demo recordings.

Bassist/vocalist on the first 5 official albums and earlier demos, left in '96 and returned in '05 to resume touring and to record the Illud album.

Guitarist on Domination and Gateways To Annihilation albums, now frontman of Hate Eternal and engineer at Mana Studios.

Second guitarist in Morbid Angel from 2008 to 2015, now frontman and lead guitarist of the incredible Norwegian metal band Myrkskog. 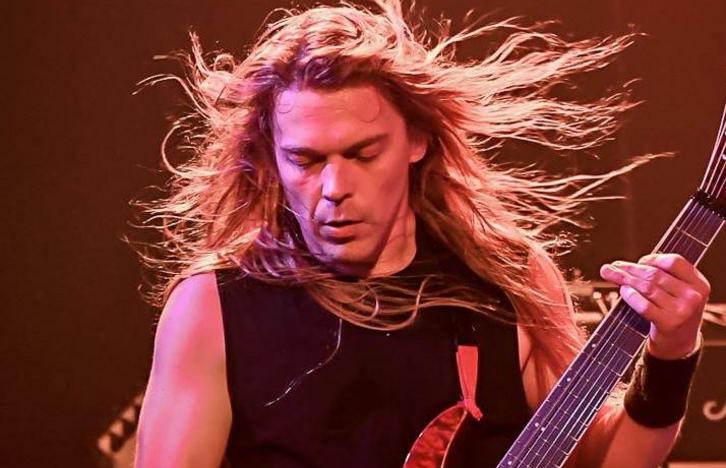 Dan is the second guitarist in Morbid Angel, originally of the band VadimVon which toured as main support for MA during the Illud US run and the Covenant 20th Anniversary tours. Dan is known for his powerful stage presence, precise riffing and fast melodic soloing on both six and seven string guitars. 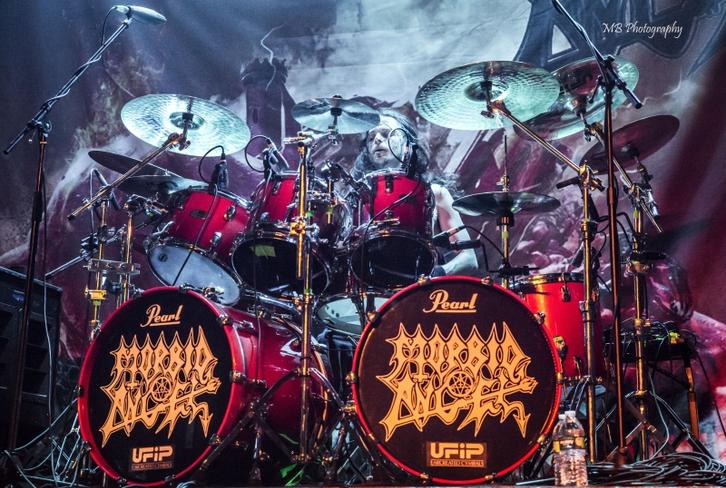 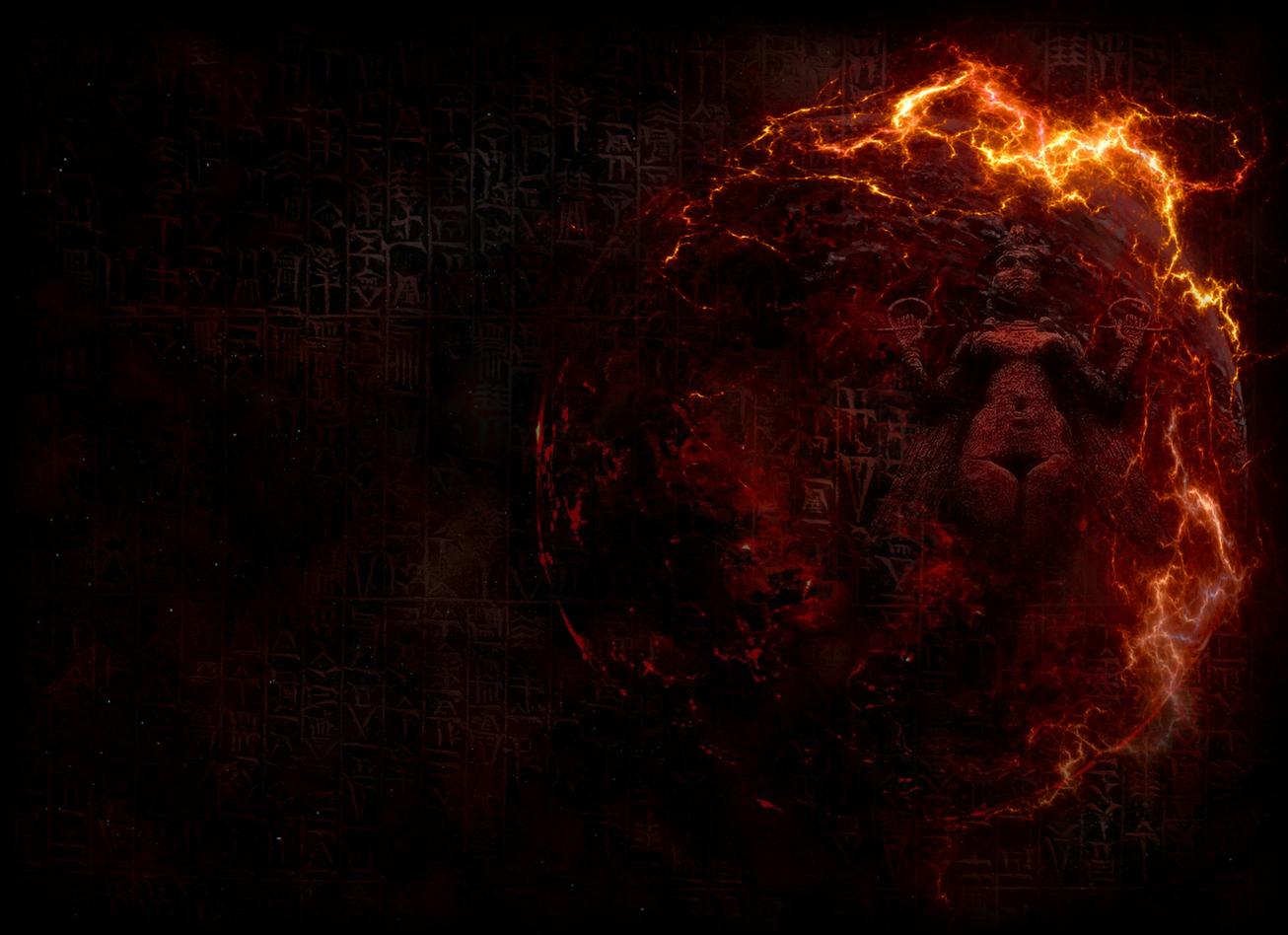 Scott is the new man behind the kit in the mighty Morbid Angel. A talented drummer, musician and producer, Scott is otherwise known to the the incredible sticksman for bands such as Errorgeist and Annihilated. Recognized for his awesome skills, Scott is now the drummer for Morbid Angel.